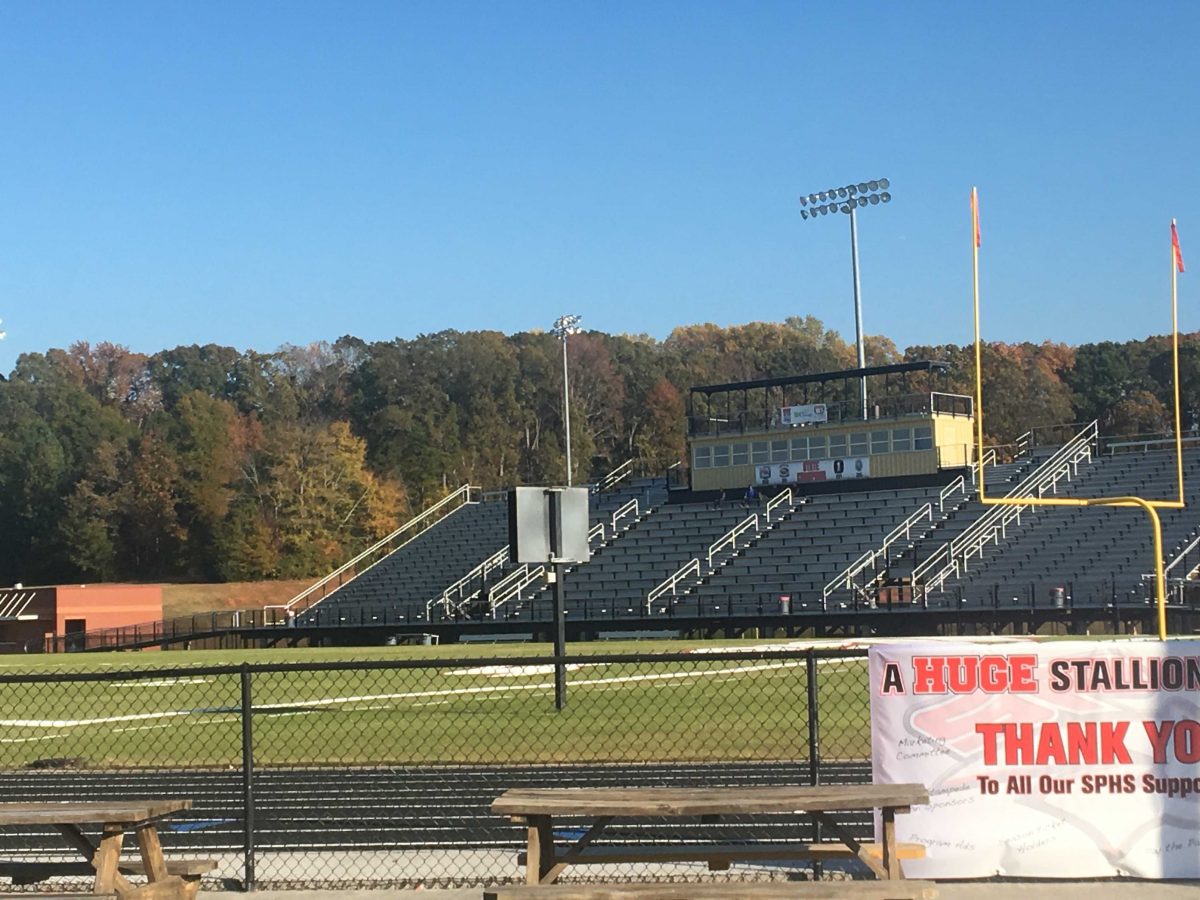 The latest update from the South Carolina Department of Health and Environmental Control states that air quality has improved in York County. A code red for air quality has been downgraded in our area to orange today due to the wildfires in North Carolina, specifically including the Party Rock fire.

Alumnus Holden LeCroy, who is studying to be a meteorologist and has used three weather models for years, says that the “smoke is from the wildfires in Western N.C. It depends on which way the wind is blowing if we see smoke. The winds have been predominantly from the west. That’s why we’ve been seeing the most smoke.”

The wildfires have affected much of South Carolina’s air quality and are impacting people’s health. People have been coughing and having teary eyes. A haze has been noticeable in the sky and there is a distinctive smokey smell.

Director of Communications for Rock Hill School District, Mychal Frost, sent an email to schools regarding what precautions should be taken.

One of the biggest concerns are sporting events and practices. Coaches were told to either cancel practice or have it inside because the air quality is unhealthy. Today, though, only people with chronic breathing issues have to be worried.

It is still advised that after school programs be limited to 20 minutes throughout the week.

The football playoff game against Greenville is to be determined by the South Carolina High School League.