Review: thank u, next 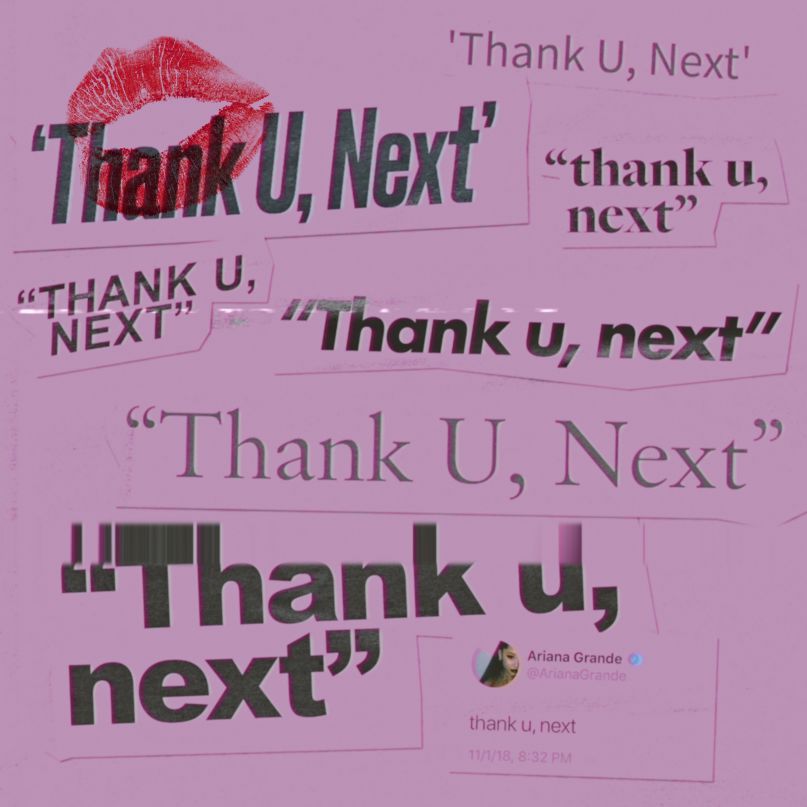 Ariana Grande is a captivating singer and songwriter who has hit top 10 for her singles and albums on Billboard charts a multitude of times.

On Nov. 3, Grande released her hit single, “Thank u, Next”, that has already made it on the “Top 100” charts. It is a tribute to her ex-boyfriends and even ex-fiancé, SNL’s Pete Davidson, and works to elaborate upon how she came to the realization of how she now only needs herself.

Recently, she had broken off her engagement with Davidson, who helped Grande stream multiple songs about loving herself and what she has become. Many of these songs are on her most recent album, “Sweetener”, but the main triumph of her new found confidence is “Thank u, Next”.

At the beginning of the song, Grande commemorates her deceased ex, Mac Miller by singing “Wish I could say thank you to Malcolm, ‘Cause he was an angel”.