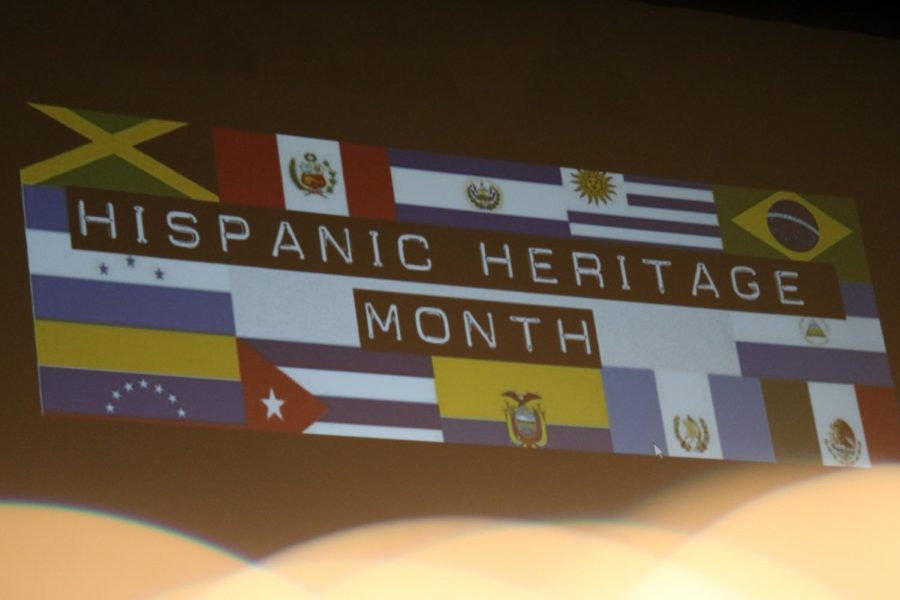 Finalizing and highlighting the program was South Pointe’s Guidance Secretary, Mr. Eduardo Rivera. Rivera shared his story of his life as a Honduran native and his struggles of being an immigrant in America. The moving story-telling experience truly exemplified Hispanic Heritage in America.

PROGENY’s work at South Pointe has become vital to giving students a voice and promoting the acceptance of diversity throughout the school and other communities. Much more work is expected and anticipated by many.