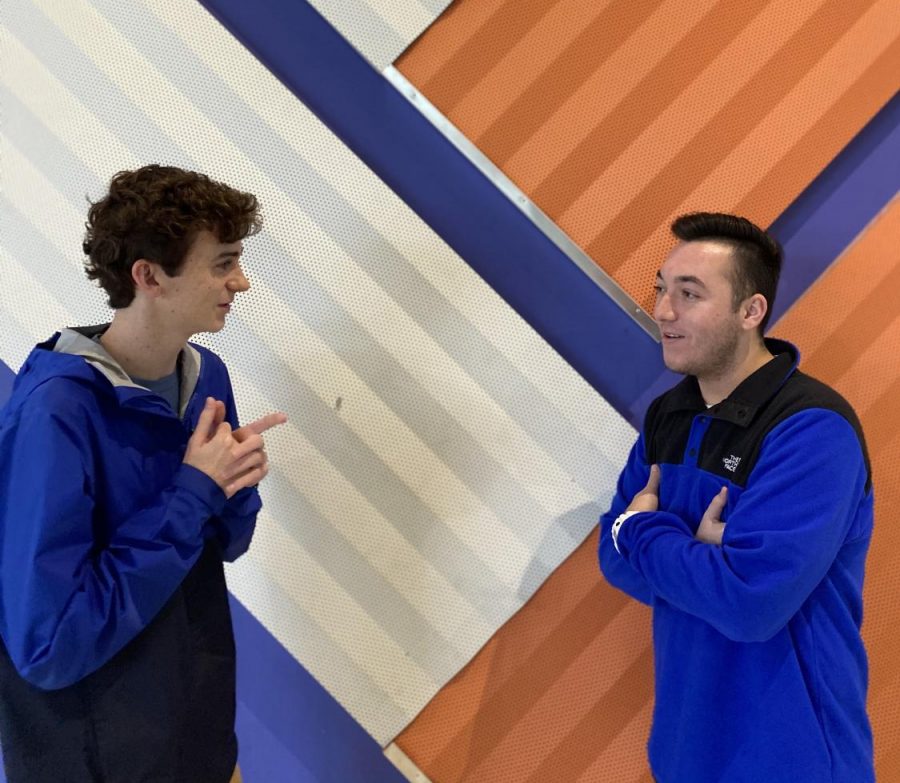 You sleep through your alarm on a bright and early Monday morning. You rush to get packed and prepared for the school day ahead, get into your car, and arrive at school. You run inside and almost get to class when you hear that dreadful late bell. Time to get a tardy pass. Although this common occurrence of tardies with students nationwide seems essentially harmless, multiple tardies in one class can prompt severe consequences here at South Pointe High School.

When asking Carson on whether he agrees with the tardy policy or would want anything changed with it he stated, “The tardy policy is ridiculous. It’s enforced too strictly and you can’t even be late by  like 30 seconds. One time I had to stay and help a teacher with something and forgot to get a pass so I was late to my next block and had to get a tardy pass.”

Furthermore, I asked him if students should be rewarded for good attendance or being on time to classes to which he stated, “I think it makes sense because sometimes it’s hard to get to class on time from ATC in the mornings and can be difficult with traffic or even car problems. It would also encourage others to get to class in order for the reward.”

In other words, stating that some students may have some unforeseeable delays or mishaps that they couldn’t control and rewards should be acquitted to those who put a strong effort into being on time no matter the circumstance.

On the other hand, Mr. McCloud took a different stance on the tardy policy. I asked him “How can we encourage students to not be late for class?” which he responded with, “The kids need to enforce it and simply get to class on time.”

He claimed that as a student it is your job to be on time and that it should be in the minds of the students whether or not they make this decision. I asked him whether or not any changes should be made with the tardy policy itself and he emphasized that the tardy policy has been successful at South Pointe for many years. McCloud said that the policy teaches students that punishments are needed for not doing what you’re required to do.

To conclude, the diversity in the answers between both student Carson Gaynor and administrator Mr. McCloud shows that there needs to be middle ground between South Pointe’s administrators and student body. The tardy policy should help keep students in check but also provide some accommodation to every student enrolled. In other words, there should be some leniency in some late pass cases but also not too lenient to where it encourages students to show up late to class. There are many rules throughout our school system that kids have had to follow and even have been changed to help ensure the success of all. The tardy policy has had little to no change ever since South Pointe High School was first opened in 2005. Maybe it’s time for change.